Selin Gecit (known as Selin) is an Istanbul-born and UK-raised artist who recently signed to Warner Music Records. Her viral IGTV covers blending Turkish and English have gained a significant audience and Selin continues to successfully combine her international heritage in her music.

She was initially introduced to the concept of music before she was even born – her dad played various rock albums of the 90's to her (especially Pink Floyd) and played guitar to her while she was in her mom’s belly. That set a promising foundation for Selin and an early age to be introduced to the world of music. Around the age of four was when her dad discovered her careful ear for music and pitch. That's when he knew her journey was officially starting.

Performing on big stages comes naturally to Selin because she always pictured herself singing, dancing, and entertaining an audience. She won best female vocals in a national competition at age 15 and joined bands to perform at shows around the city until she was 18. Selin then moved to London for four years to completely immerse herself in the musical world – studying music, writing her own music, performing sets, recording songs, self-releasing records, and collaborating with other musicians and producers. Her ability to become successful as a self-managed musician allowed her to open for artists like Donna Missal and perform at venues like the O2 Shepherd’s Bush Empire in London.

Due to the pandemic, Selin moved back to Istanbul and posted viral content, which put her on the map to work with various producers. She featured on a Mahmut Orhan track called “In Control” which recently passed 7 million plays on Spotify. She also performed with him at the Zorlu PSM arena in 2020. Her song “Everything We Had” produced by Mert Oksuz played at the Tomorrowland festival.

Her ubiquitous social media presence and her ability to engage large crowds at live shows got her a deal with Warner Music Records at the end of 2021, through which she released her own bilingual projects “Gidip Gel” which was written during her 10-day quarantine in London. The English version “Give and Take” was released soon after. A few months later, Selin released “Asi” with an accompanying music video showcasing her natural acting and dancing skills. Selin just finished a stadium tour around Turkey performing alongside Sertab Erener, one of Turkey’s most prestigious musicians.

Selin performed her original music (old and new songs) to a sold-out crowd at the Zorlu PSM arena. The performance featured English and Turkish songs and included dancers and an incredible lightshow.

It is no secret that Selin is well on her way to becoming an international figure in the music scene as she continues to impress with her powerful, versatile vocals, exceptional stage presence, and her ability to blend different cultures within her music.

Selin is currently working on a new EP, so keep an eye out for upcoming shows! You don’t want to miss out. 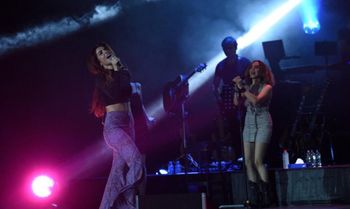 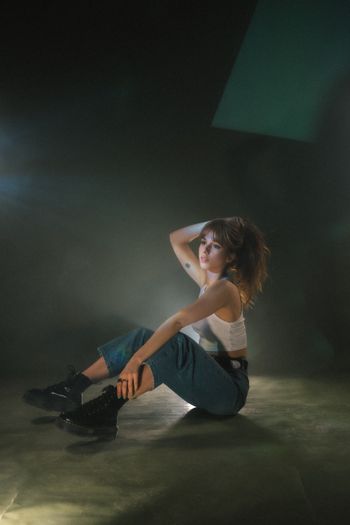 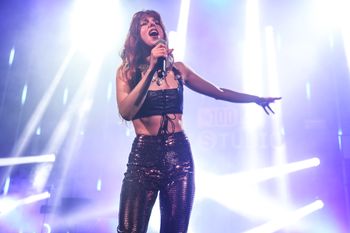 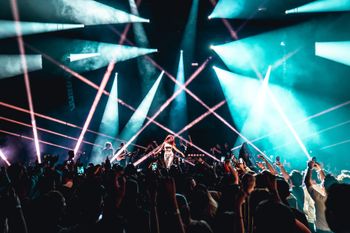 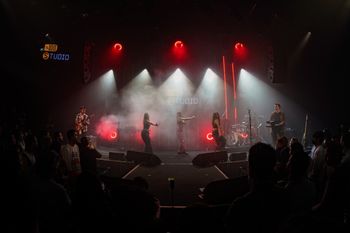 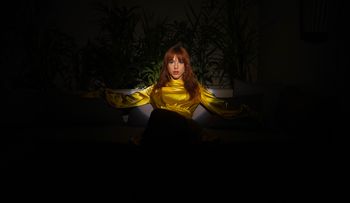 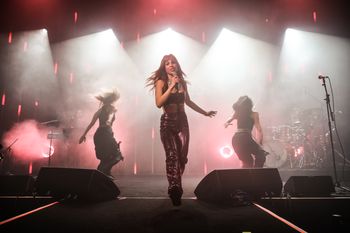 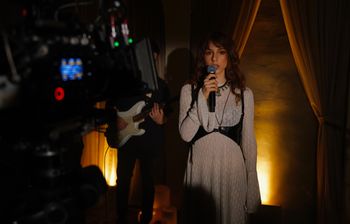 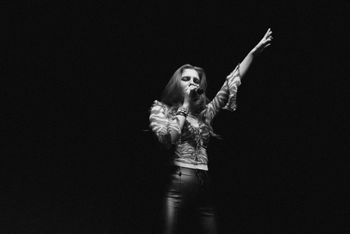 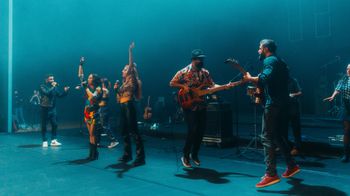 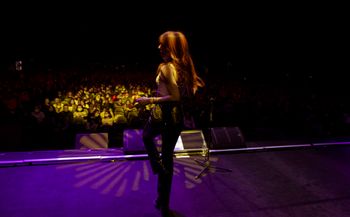